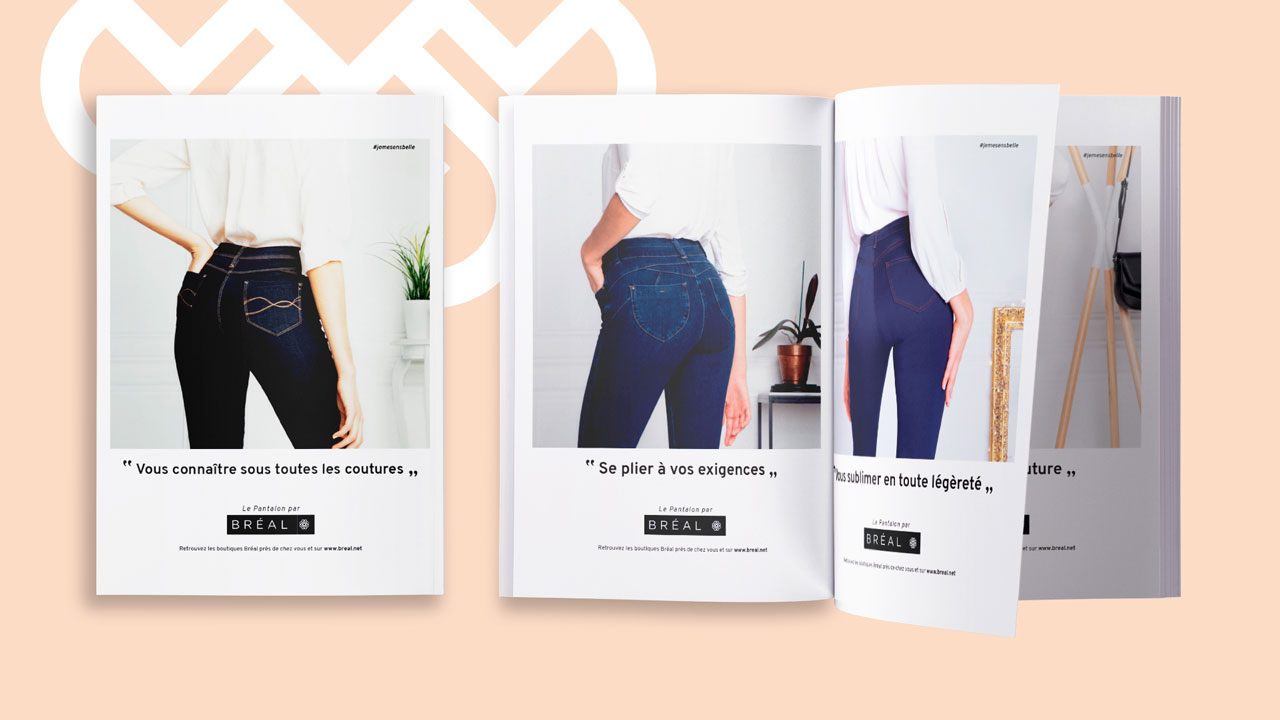 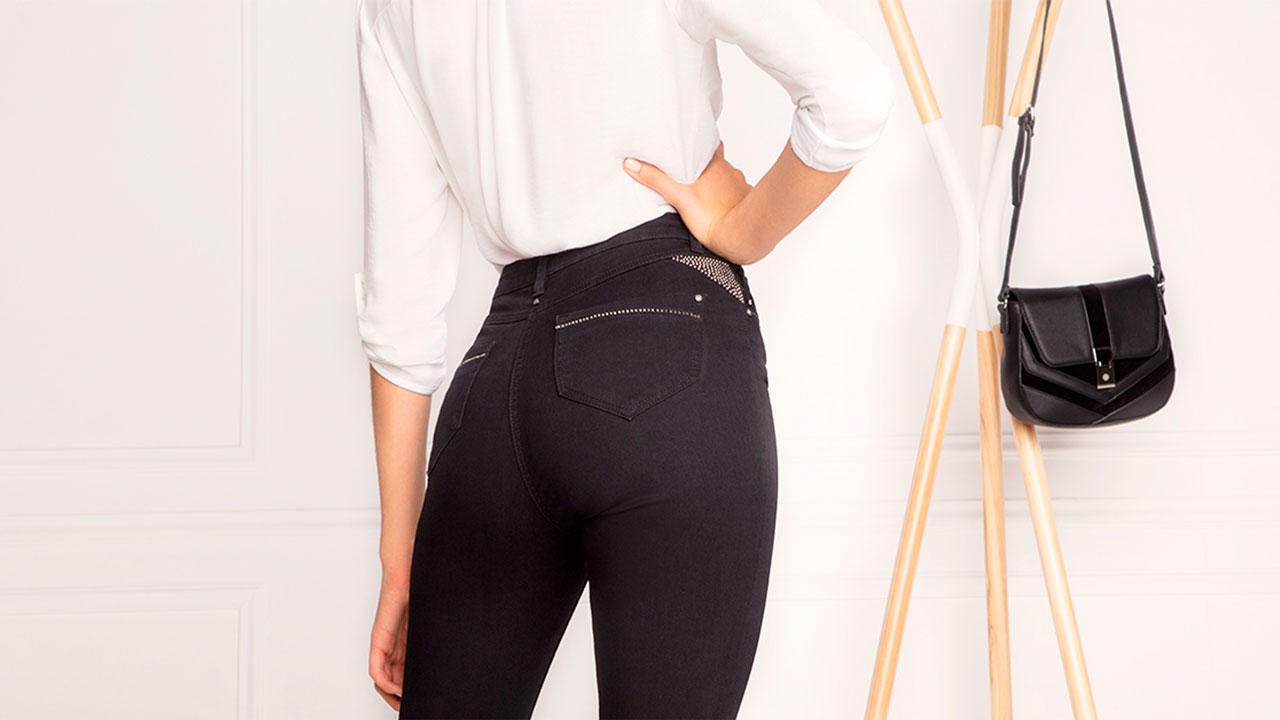 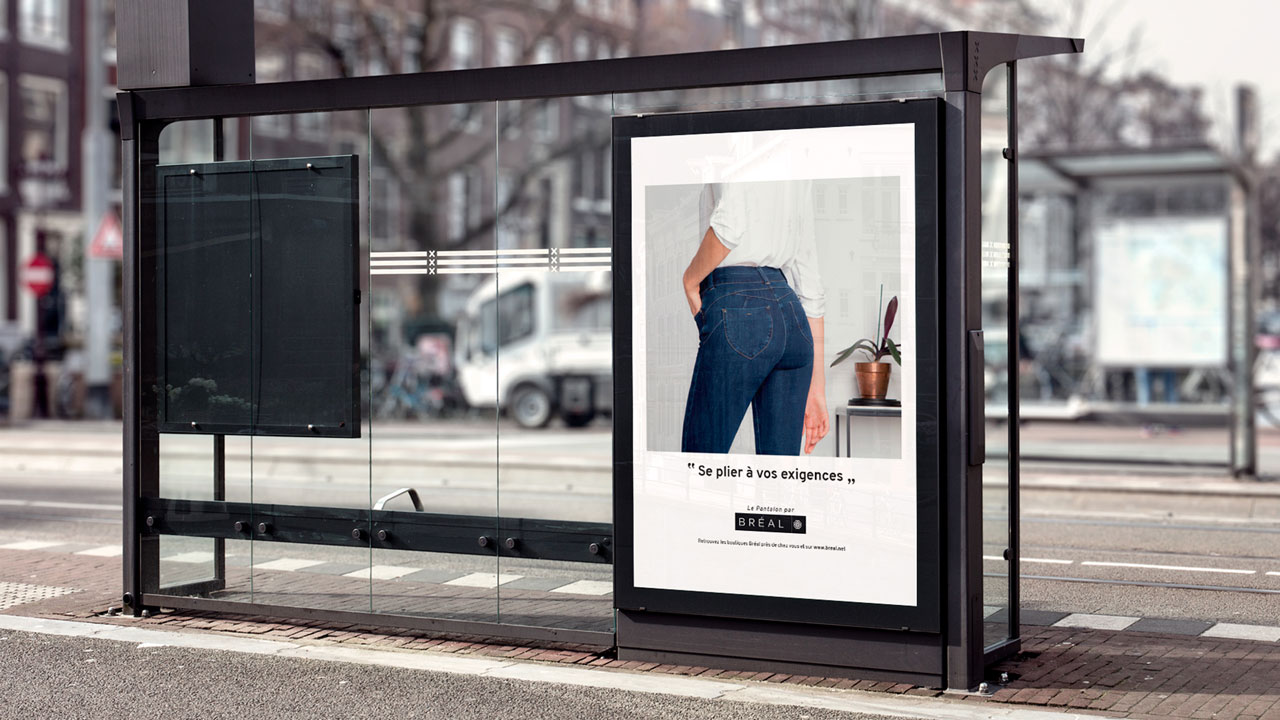 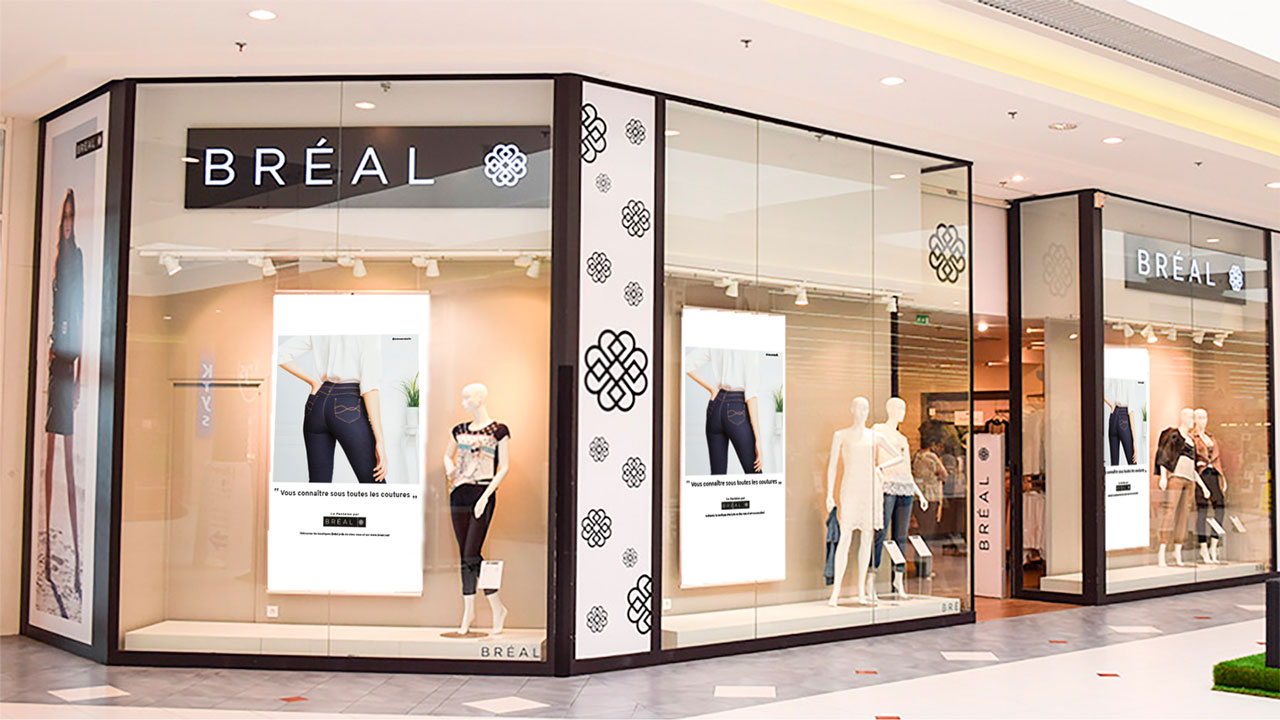 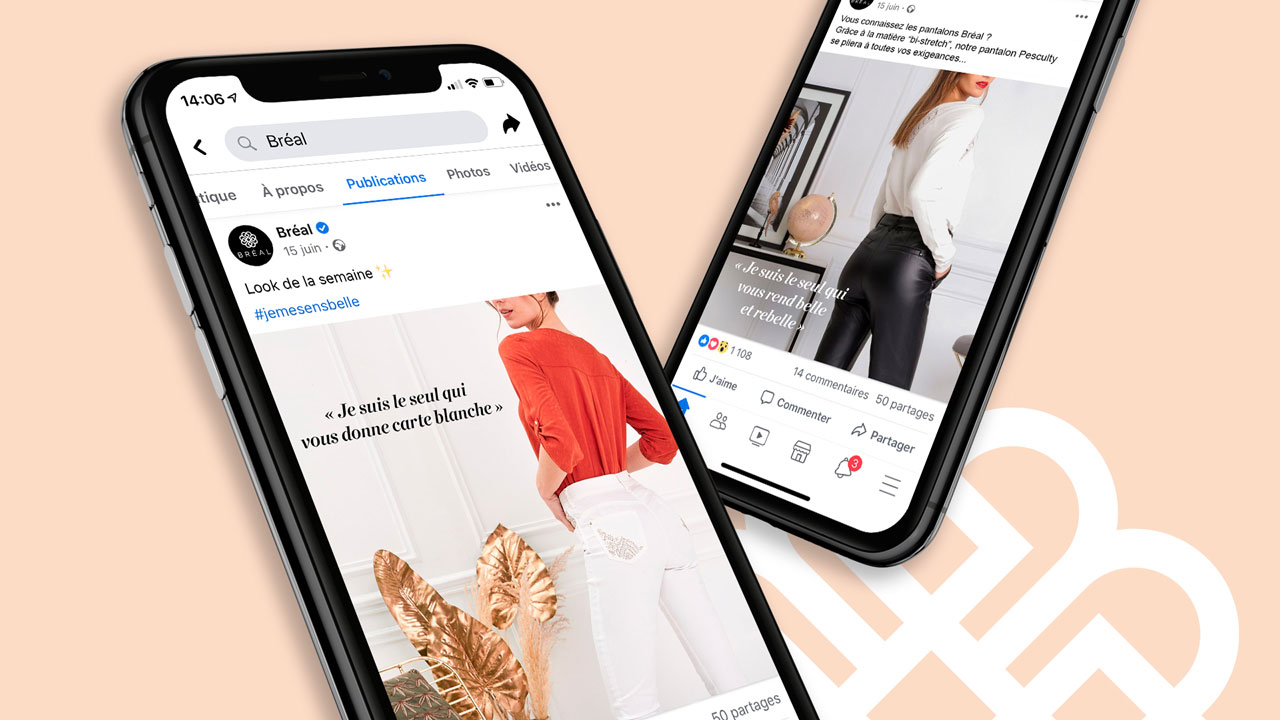 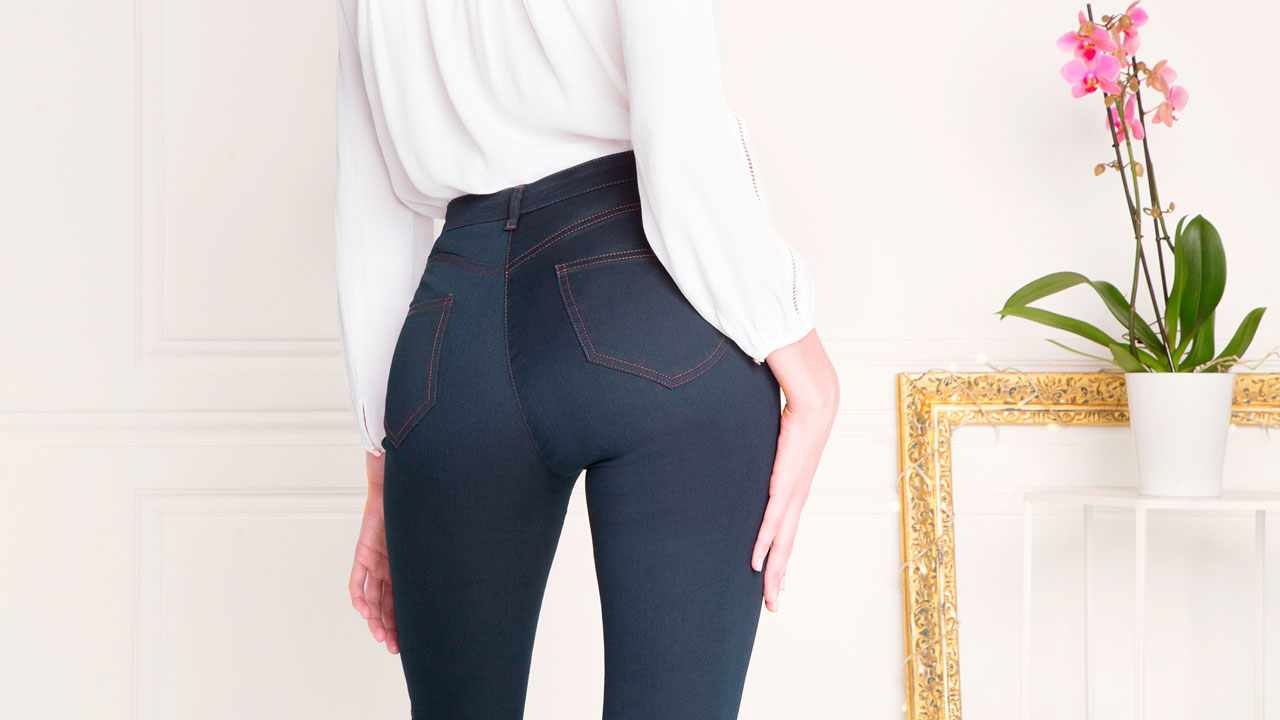 Bréal is among the 4 logos of the Beaumanoir Group, alongside Bonobo, Cache-Cache and Morgan. Faced with ever more active competition, there was no getting away from it: it was necessary to boost the brand’s ready-to-wear women’s brand for a younger client base in order to win new market shares!

For more than 40 years, Bréal has been working on trousers as the best enhancing accessory for women. This is a point which singles the brand out, the brand’s central DNA, however unrecognised by the female target and that was the problem.

The agency therefore had to respond to a triple challenge on three key business factors:

The idea of enhancing the know-how of this brand’s trouser manufacture made perfect sense, but how to do it? By leaving the Bréal trousers to speak for themselves! In the end, who but the trousers themselves could relay the passionate relationship that they have with women on a day-by-day basis?

The concept was born. We had to personify this know-how and make it more tangible and closer to women. “Je suis le seul” took form through the combination of an audacious visual universe and a comical editorial line, received on a second level. A witty game to increase notoriety while underlining the brand’s expertise.

Although “Je suis le seul” was the subject of a thoughtfully considered strategy orchestrated with prior strategical planning, a “funnel” approach and artistic direction work, the approach had to shine through to the largest number of targets and reach a maximum amount of acquisitions in order to generate traffic in the shops and on the e-commerce website. Such were the business objectives!

The concept was therefore the subject of: