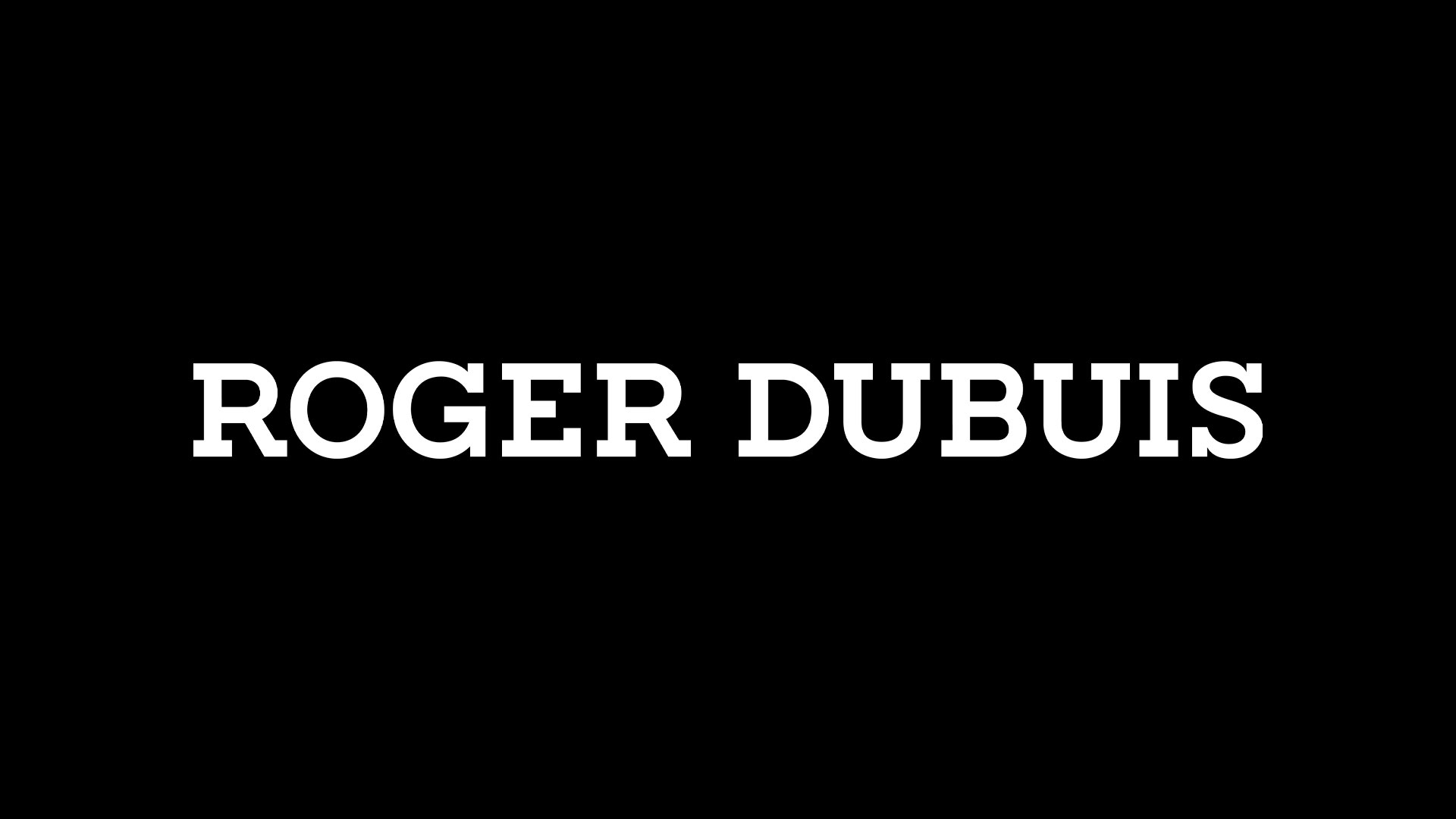 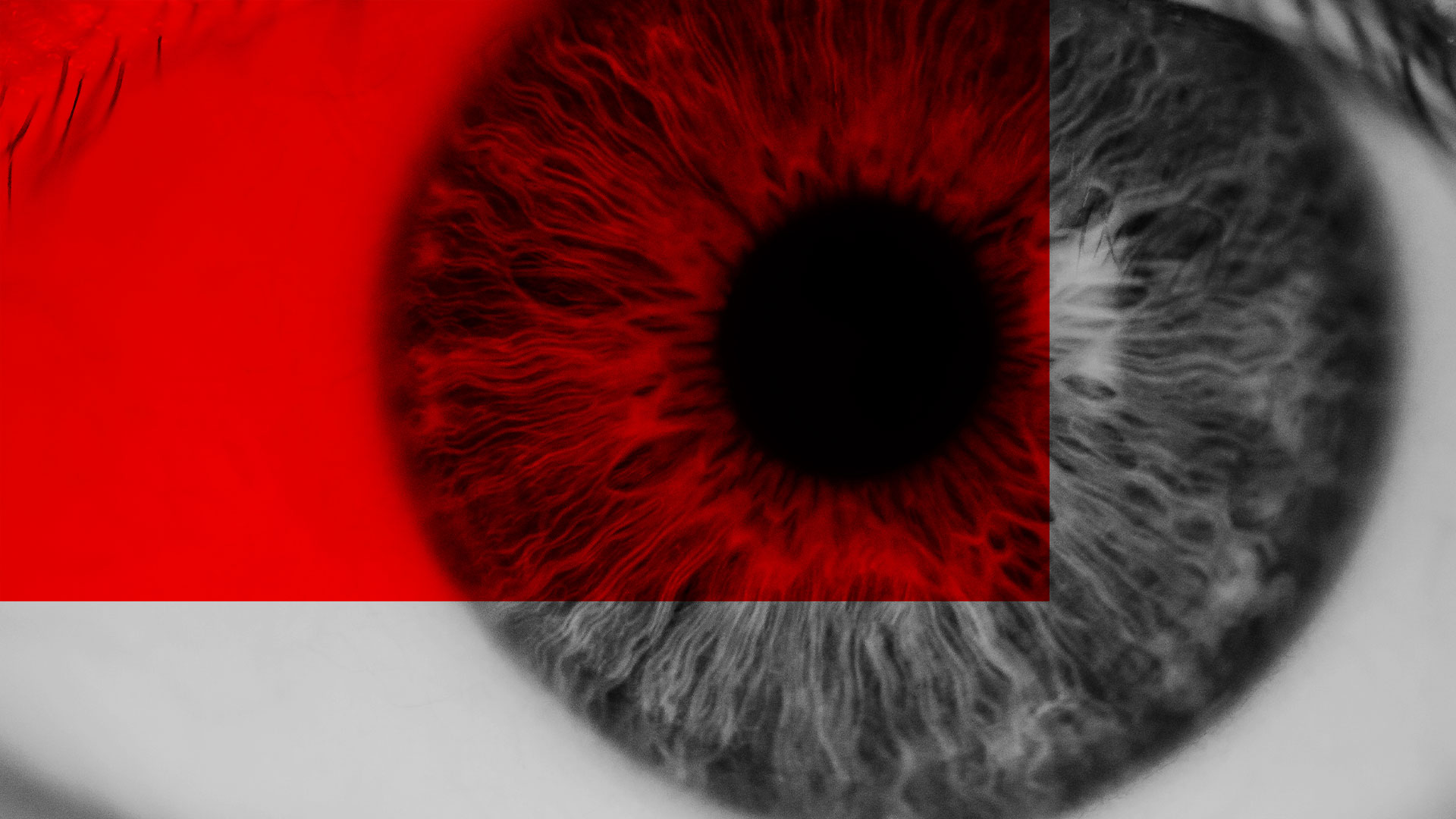 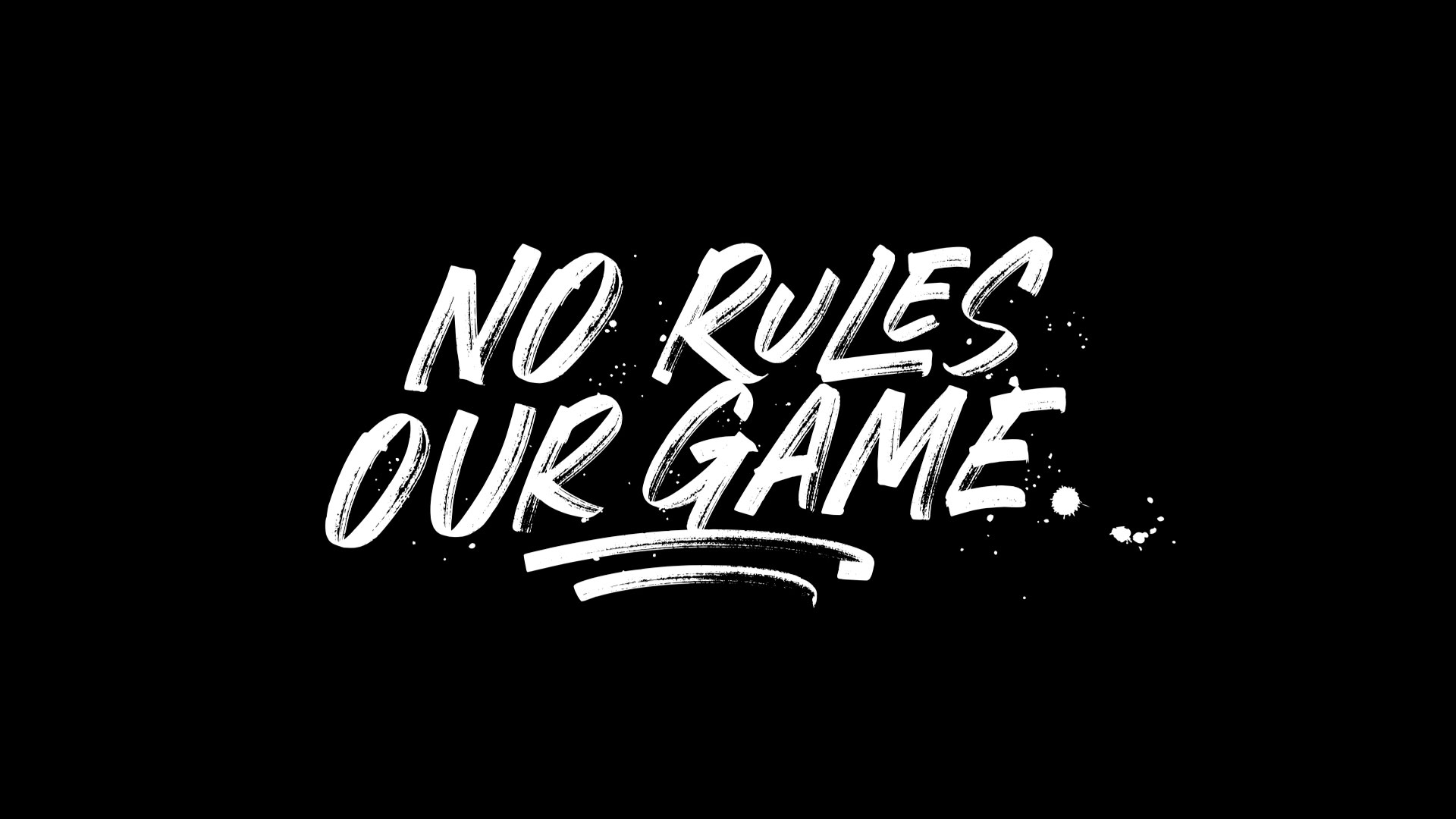 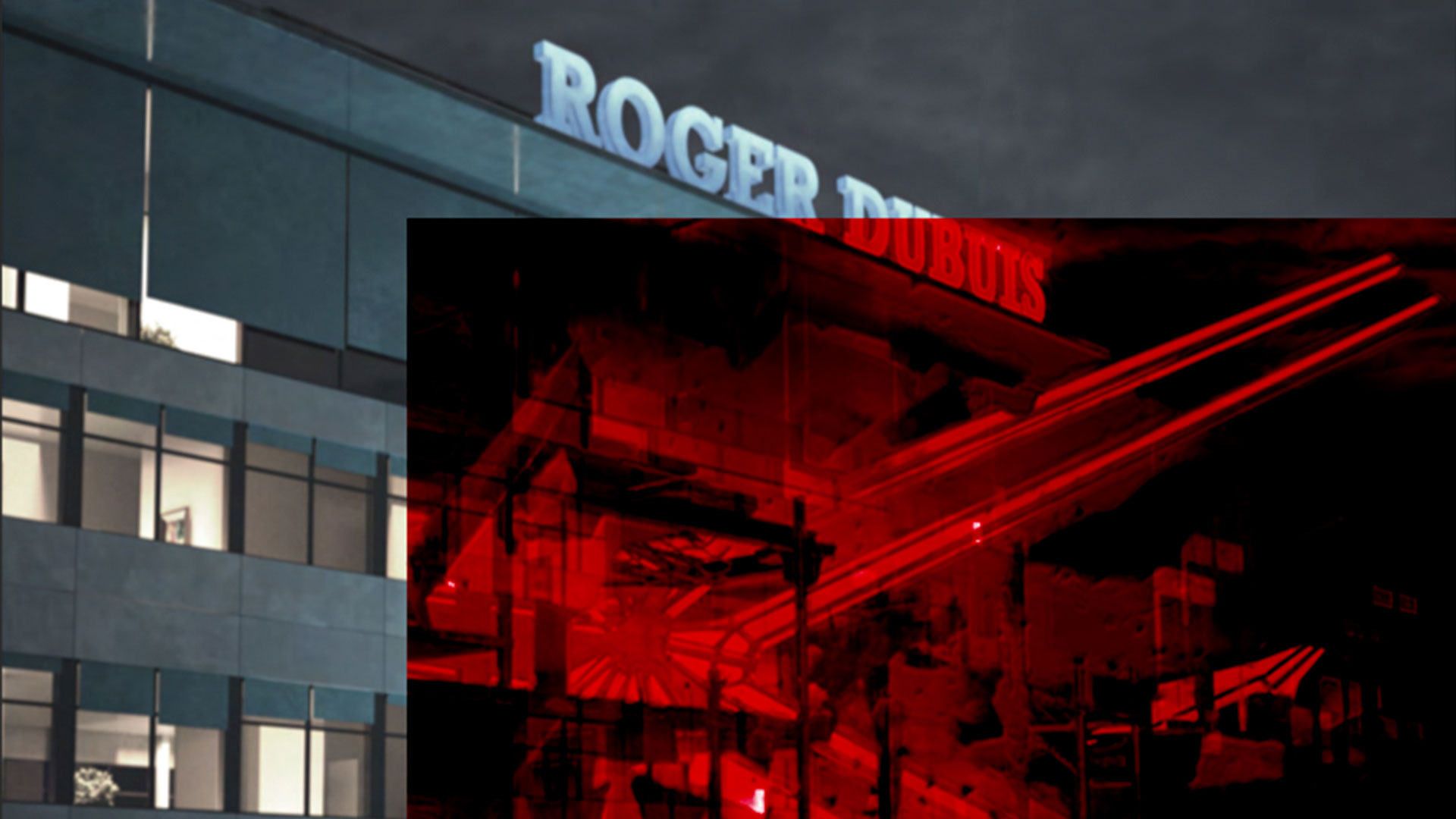 A House with history and strong characters, which, like a teenager, expresses turbulence and raw energy without really knowing why or how: this was Roger Dubuis, during its first meeting with The MUZES. And yet, the enfant terrible of Haute Horlogerie had the best cards in its hands, but played them in a disparate way, unable to provide maximum power. On the strength of this observation, the teams of Roger Dubuis and MUZ Boost embarked together on the ambitious work of realigning the planets, defining a brand direction, formulating a common vision, its DNA.

To clarify this vision, it was first necessary to investigate inside the House itself. The Boost team went to interview and collect as much information as possible from the company’s key figures to better understand who Roger Dubuis was. The objective? To analyze each speech, each sentence, so that each element found an echo in a space framed by values on which the team had to put the correct words: brand territory. These values and this territory of expression were then reworked so that they can be summarized in a few words but without losing any power: this is how the brand signature was born. Much more than being associated with the logo, it gives breadth and maturity to each of the actions carried out by the House, which will be thought and conceived through this prism.

The result? Excess. As one of the strongest notions, because of its generic meaning, but also because of its meaning for the House. Excess, in its most creative and limitless form, comes from the depths of Roger Dubuis and has always been in its history. In the enfant terrible of Haute Horlogerie, excess is defined through the 3 presently clear pillars of the brand: pleasure, madness & freedom. From these 3 pillars, the signature was born, which propels the brand forward and resonates like a detonation on the market: No rules, Our Game. 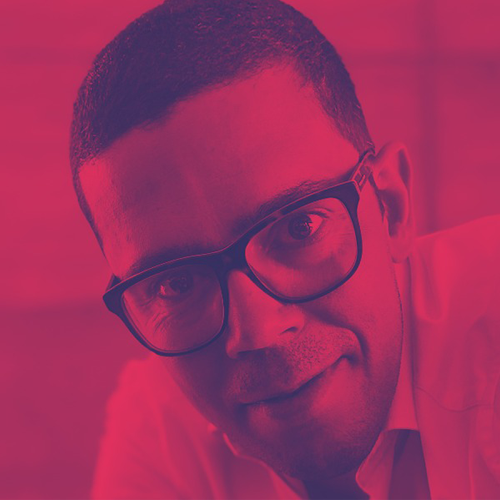 What were the stakes for the brand when you called on THE MUZES?

They were multiple! The first one that comes to mind was; “To tidy up our room”. We are a young watchmaking House, ultra-creative, full of expertise and passion. Like a person’s development, our House is going through its young adult phase. And in this phase, it was crucial to tidy up our room, our spirit, to clarify our vision, and above all, to ensure the clarity of our message and our promise.

How did THE MUZES accompany you to rise to these challenges?

Having a “sparring partner” like THE MUZES’ team helped us to reach these goals and implement them. Thanks to these exchanges, we came out of turbulent adolescence and reached superior maturity.

Today, what are the first effects of this work? What are the next steps for Roger Dubuis?

The work undertaken is more like a Marathon than a Sprint. We are at the beginning of this Marathon which promises to be incredible. This being said, a first achievement is embodied in 4 words, summarizing nearly 18 months of work: “NO RULES, OUR GAME”. In my opinion, these 4 words sum up everything that Roger Dubuis is about. This obsession to trace our path by reinventing our own rules.