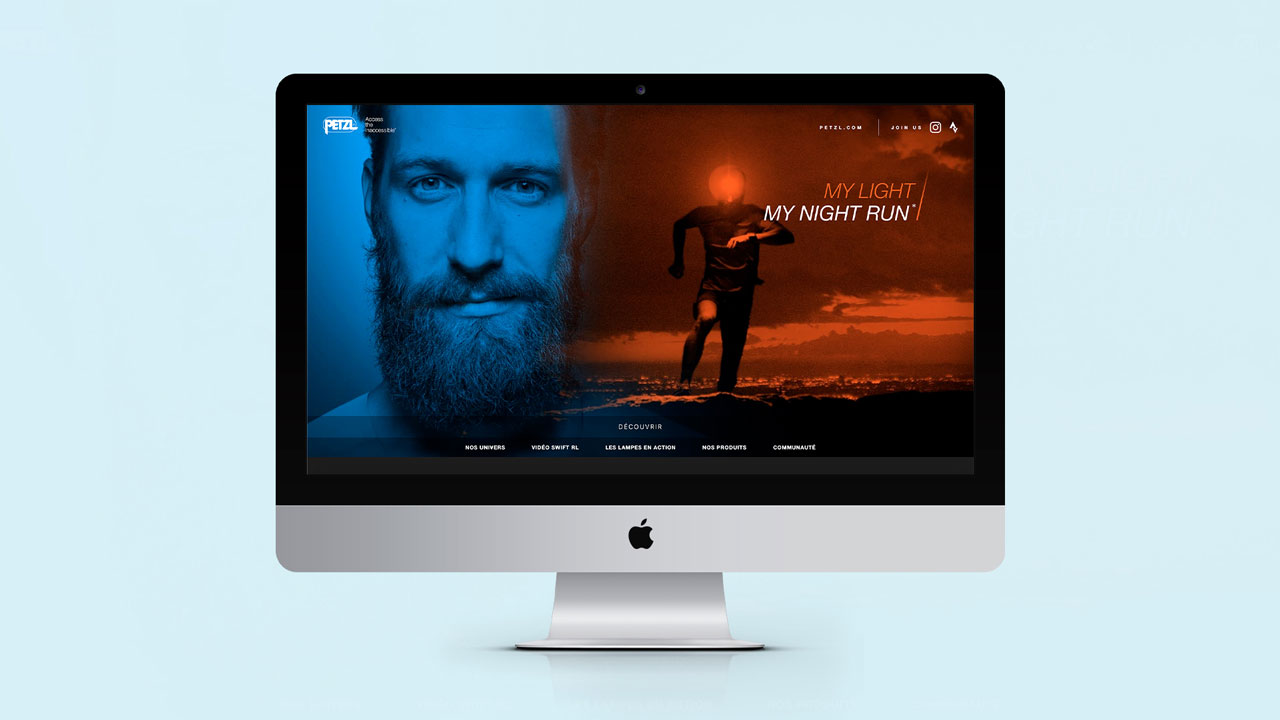 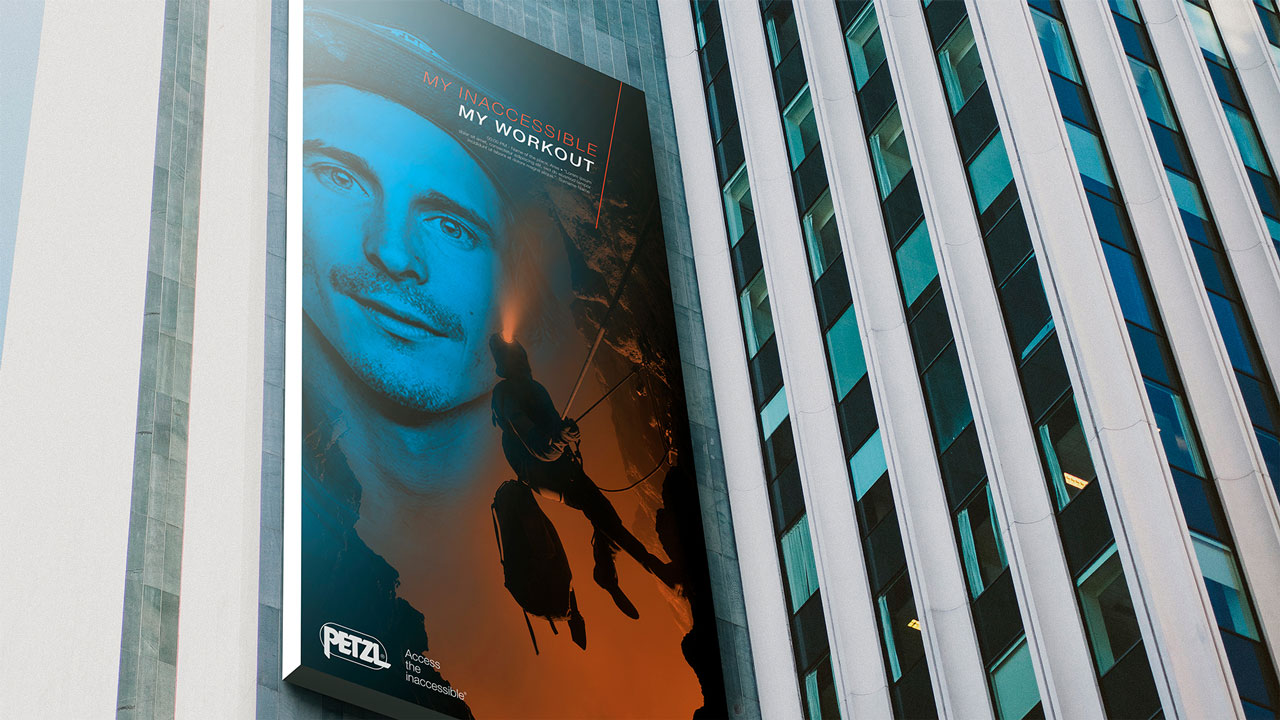 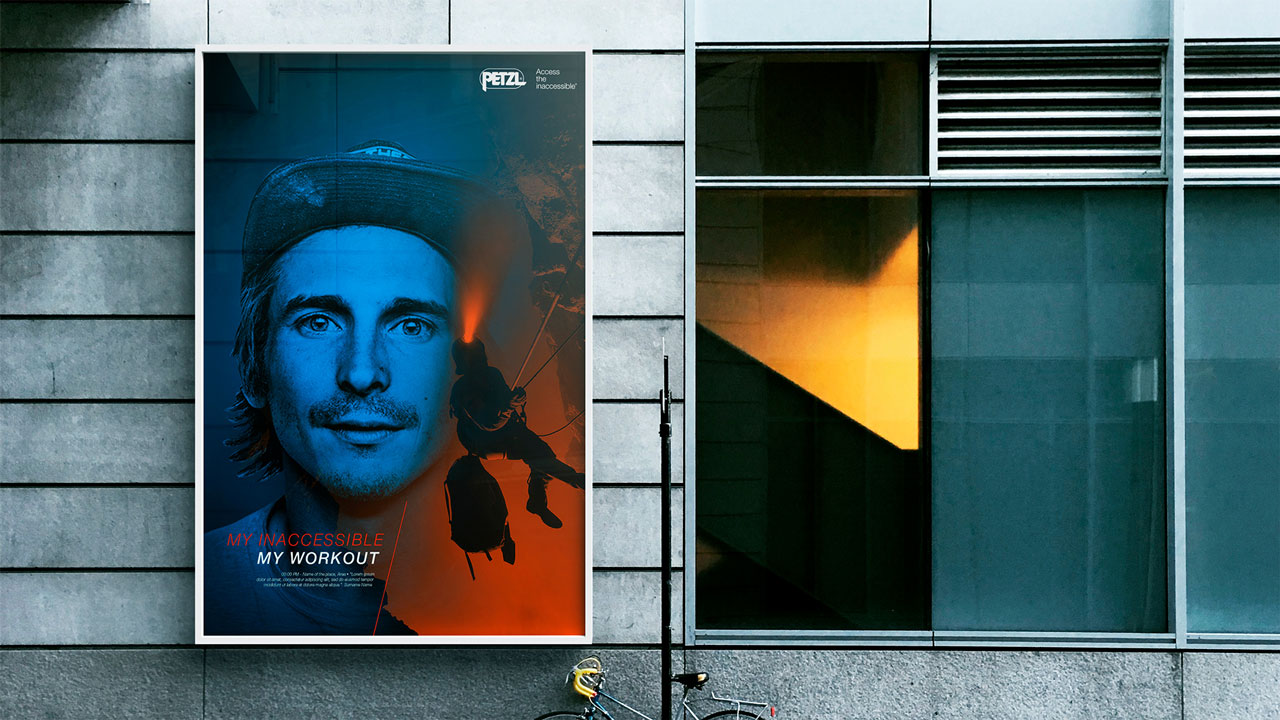 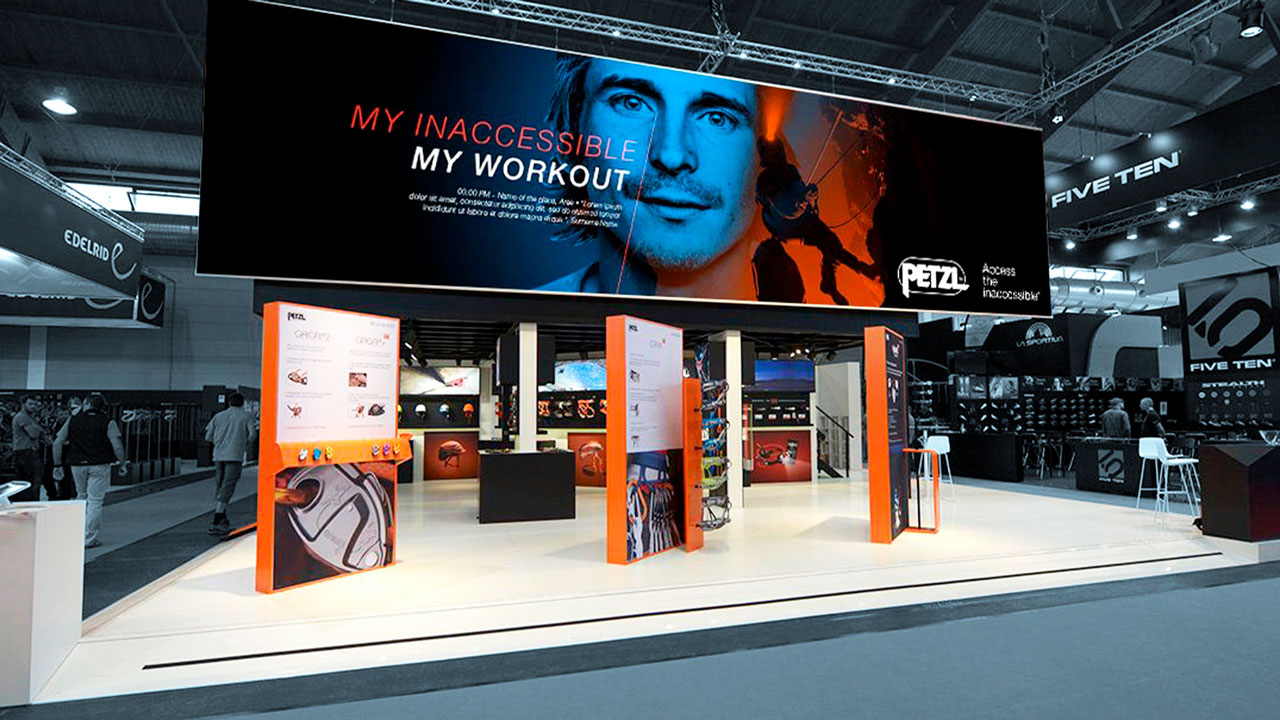 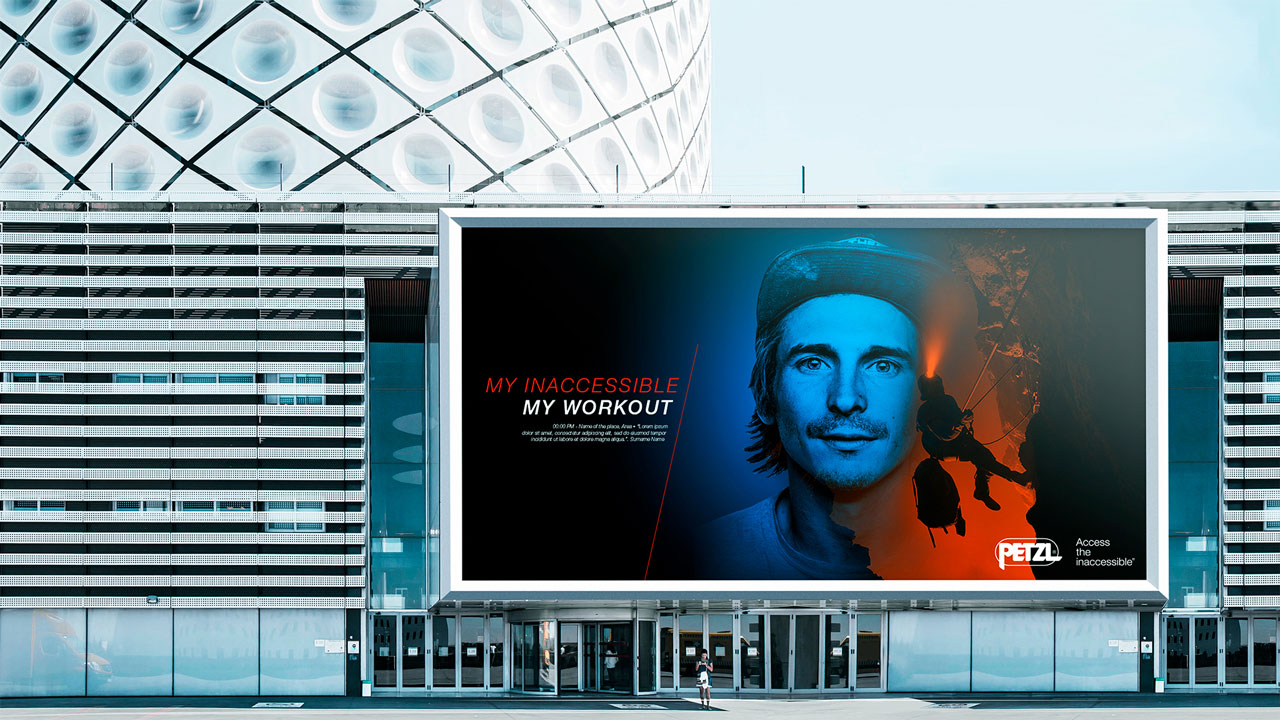 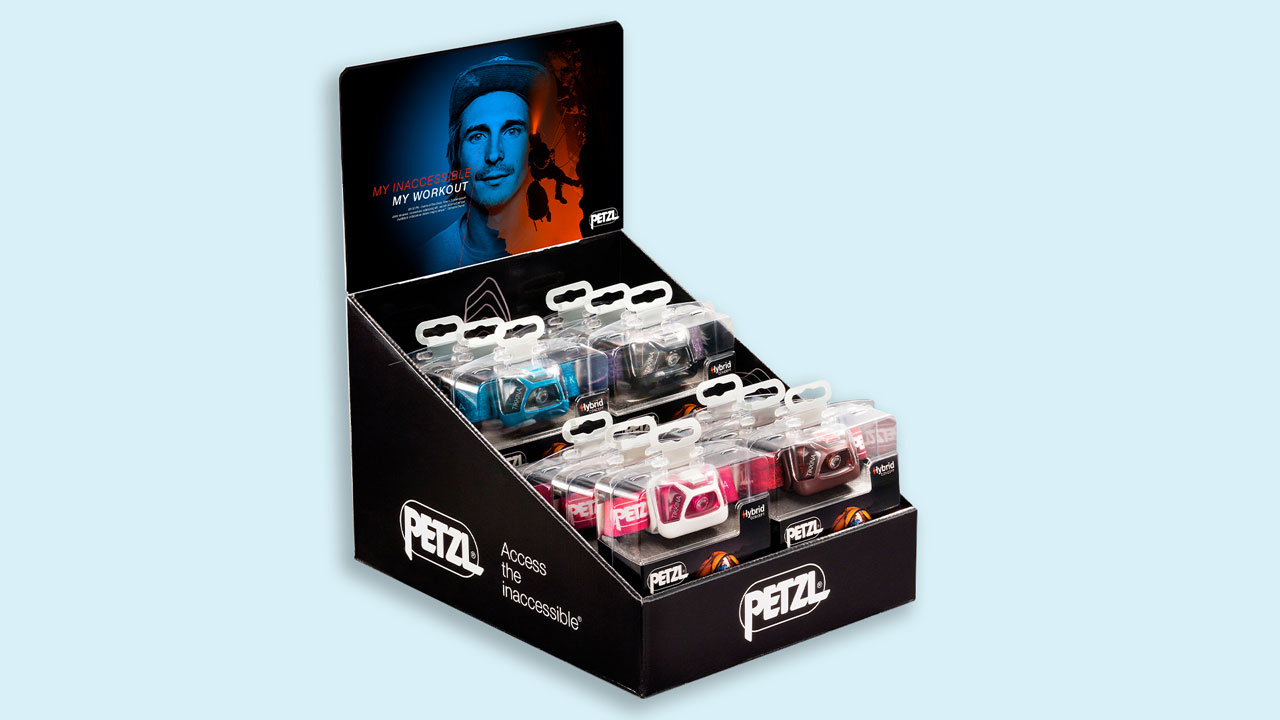 Positioning and communication of the iconic range

Petzl continually reinvents the rules of the game in the headlamp world. Its desire to allow users to explore, push their limits and to be more efficient in the dark is only limited by the imagination and ambition of its teams. These men and women work tirelessly in order for night to no longer be a barrier, but a new playground. The Petzl headlamp is the key object which allows you to access this inaccessible murky world.

In 2018, Petzl challenged itself, as always, by boosting the positioning of its Headlamps range in the face of a rapidly-expanding activity: running. Whether urban, trail mode, on-track or off-road, there were millions of runners whom the brand wished to invite or accompany. And the brand approached the challenge with MUZ: we were given the task of developing a creative strategy and concept, storytelling and artistic direction. We implemented a global creative approach which was put in place for a successful launch in 2019.

Our strategic approach? Replacing the human at the centre. Following several years of bringing out the product during campaigns, it was necessary for Petzl to give a central place to users again. With the confidence of our work on strategical planning and trend studies, we built a triangular approach:

Three elements supported by a new hook, a visual construction and body copy. On the storytelling side, our objective was to show and understand the intimate relationship between a sportsperson and HIS/HER head lamp. How? By getting athletes from the Petzl team to talk about it: getting them to talk about those particular magical moments they would not have been able to experience without their head lamp.

On the artistic direction side, we worked on a collage of photos in double exposure: combining midnight blue with the Petzl orange and also portrait photos looking directly at the camera and moments of great sporting effort. This gave a final result which enticed web users on the brand’s website, surprised Facebook and Instagram followers and stopped passers-by during events and the brand’s retailers, as Olivier Richard, Communications and Brand Director, tells us. 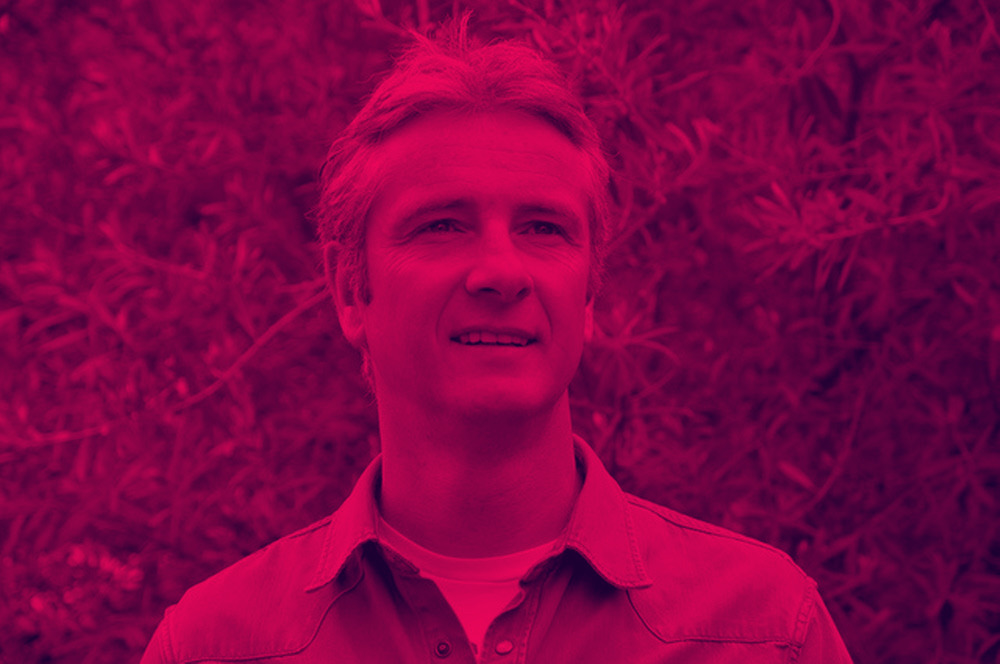 « The challenges of this project were to re-think the graphic identity of the Petzl “Sport lamp”. MUZ Agency were able to integrate the brand’s DNA into the creative process very early on with our differences and also the very strong challenges for expansion and “operational feasibility”. One of the essential elements of their proposal was to put the human being (the athlete or occasional user) at the heart of our communication ecosystem. The first feedback from this development for the brand are good (in BtoB for the moment) and are contributing to reaffirming Petzl’s singularity. This new identity is currently being used in the Sport Structure and we are thinking of translating it into the Professional Structure in order to add brand coherence to all the markets in which we are present. »